The Harley Street Skin Clinic Ask ‘Why The Stigma With Cosmetics'?

Renée Zellweger is the latest in a string of Hollywood actresses to feel under attack by body-shamers. The Harley Street Skin Clinic want to know ‘why the stigma’ with cosmetics?


Renée Zellweger is fairly used to the controversy surrounding her ever-changing aesthetic. It was only 5 years ago that she unveiled her dramatic new look - a moment that shocked us all - and sparked those cosmetic surgery rumours.

The 50 year old actress, famed for her role as our favourite quirky singleton ‘Bridget Jones’, is now facing a new spout of allegations following an extremely awkward encounter on a London Tube earlier this week. 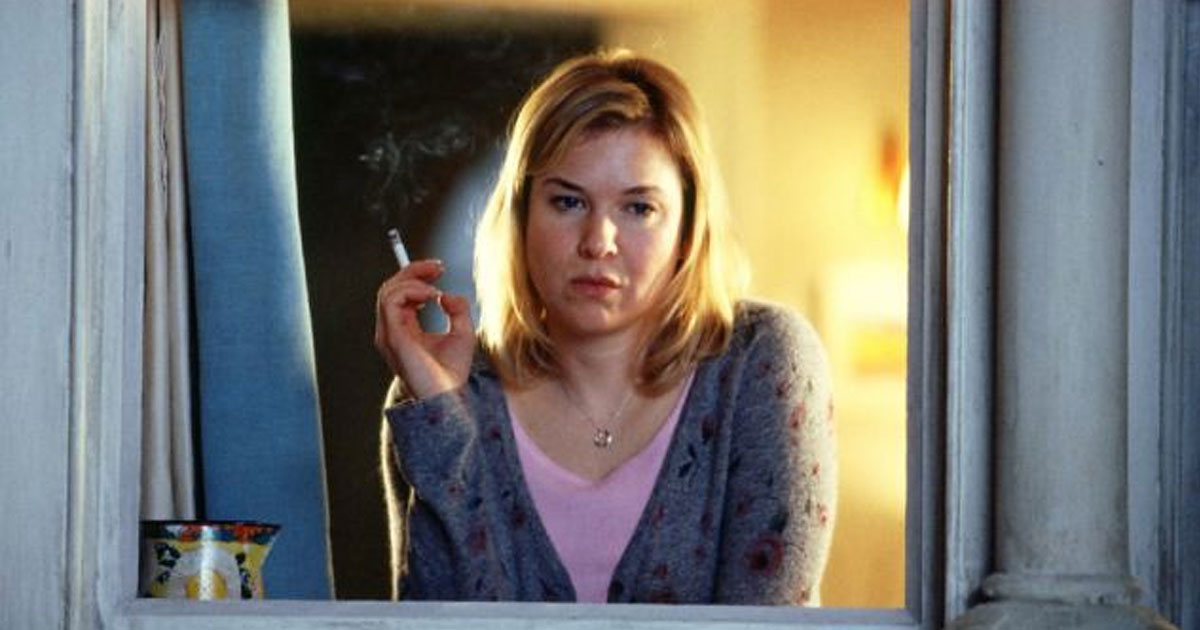 In an interview with SiriusXM's Jess Cagle, the mortified star recalls the moment she sat next to a group of particularly opinionated commuters - all discussing the way she looks. Not realising she was seated next to them, they began slating her “stupid” new look and harshly stated that she “doesn’t look like herself anymore”.

In true Brit style, Zellweger stood for her stop without saying a word - but was still noticed by the crowd. Flustered, the only man of the group looked at her and blurted:

"Yeah, it’s funny how that works, isn’t it?" she responded.

And she’s right. Neither surgery nor fillers would alter a patient's face beyond recognition - and certainly not if performed by an accredited practitioner. 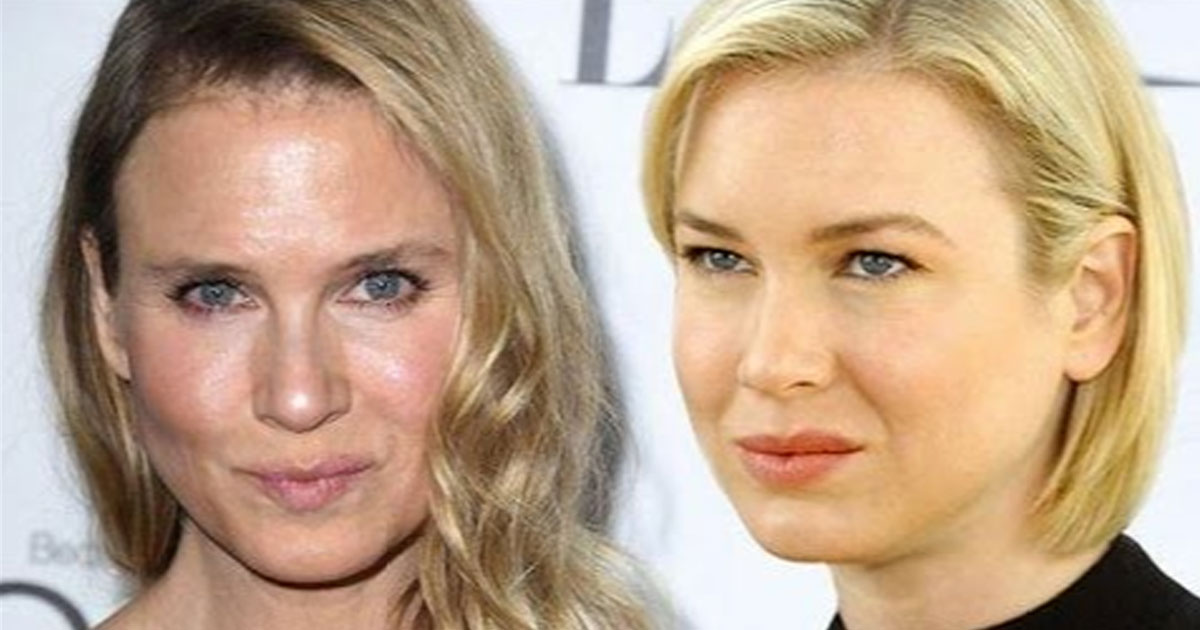 Why Are Cosmetics Considered A Shameful Secret?


Renée isn’t the first famous face to deny surgery rumours. The likes of the Kardashian’s, Jenner’s and Hadid’s have been doing it for years. Frequently, their responses to the allegations are the same - good lighting and professional makeup skills. Zellweger, on the other hand, puts her dramatic shift in appearance down to a “happy and fulfilling life.”

Whilst, of course, we can only speculate on the true origins of Renée's new look; The Harley Street Skin Clinic believe it is the perfect opportunity to discuss the growing trend of what we like to call 'surgery-shaming'.

"It can be so detrimental to the confidence of the general public to be constantly misdirected like this - there is nothing wrong with admitting you've had a little upkeep performed" says Harley Street co-founder, Lesley Reynolds. "Young men and women across the globe are now striving for aesthetics that simply can never be attained through makeup and lighting alone." This does, however, invite another more pressing question: why do stars find it shameful to admit cosmetic intervention - especially given that the pressure to keep up appearances is so acute? 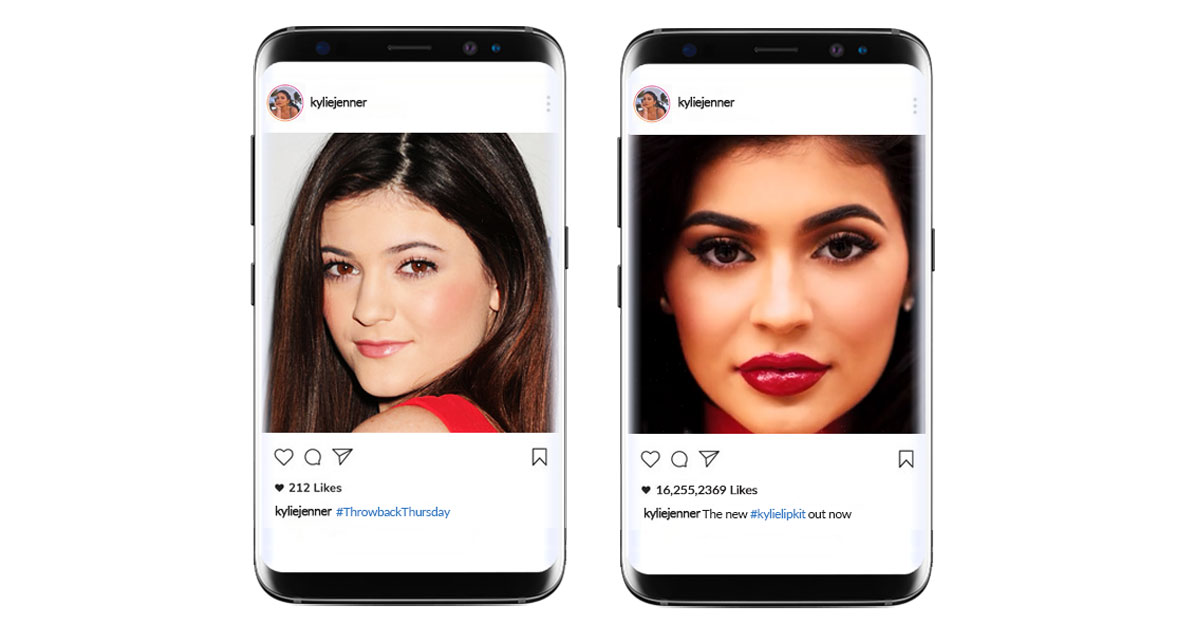 
When influencer, Kylie Jenner, denied claims that she had received Lip Fillers - instead putting it down to an illusion achieved with lip liner - thousands of teenagers were left frustrated when their own makeup abilities failed to recreate Kylie’s iconic look. As a result, many instead turned to dangerous ‘challenges’ - that even resulted in hospitalisation for some. Then, when Kylie eventually admitted to the procedure, after being urged to do so by older sister, Khloe, thousands of teenagers felt betrayed, and for many - the damage already done.

Admitting to treatment may have prevented millions of fans from injuring themselves, and gone would have been the desire to use harmful household objects to plump their lips. This could have instead been replaced by the opportunity to research the pro’s and con’s of Kylie’s procedure for themselves. Especially given that smaller cosmetic procedures (such as Microblading, for example) seem to be so openly discussed. "How could the public be expected to educate themselves about safe treatment if they are not encouraged to take part in an open, honest discussion about it?" Lesley asks. 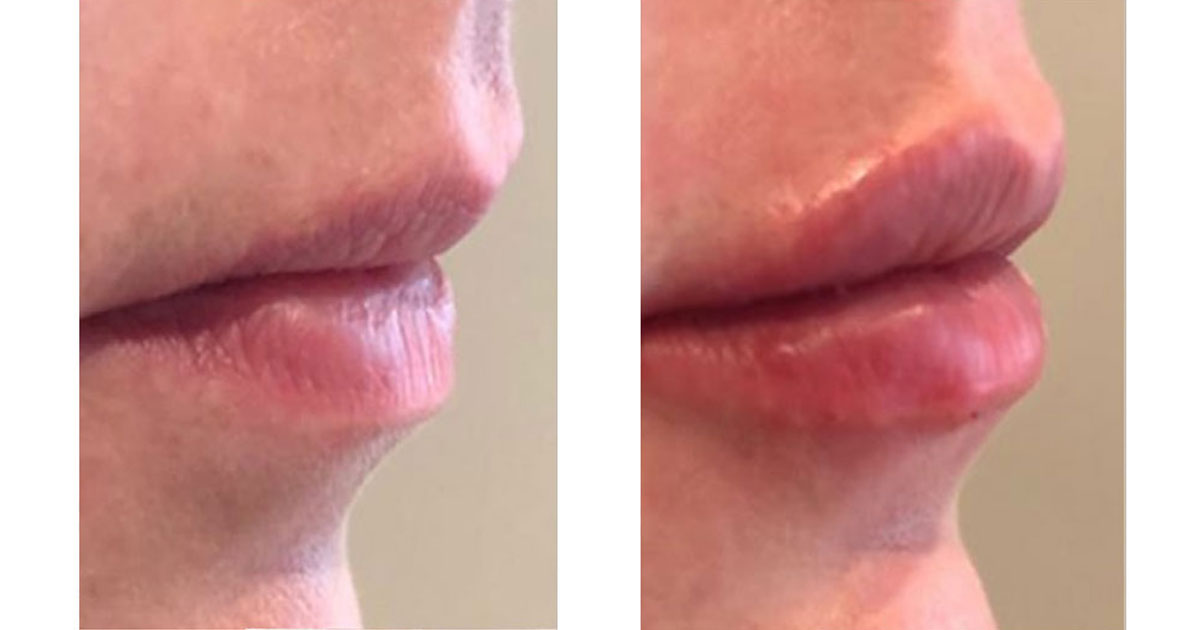 ‘It's not Safe that Plastic Surgery is so Stigmatised’


‘Plastic surgery can be both cosmetic and reconstructive,’ reminds Lesley. ‘But regardless: making people feel as though they need to be secretive leaves them struggling with things alone. This can increase the likelihood of people researching quick fixes online and subsequently hiring the services of backdoor surgeons. It’s just not safe that plastic surgery is so stigmatised.’

As with any surgery, cosmetic procedures can also carry risk. However, this potential risk is lessened when you only ever deal with reputable, licensed professionals. “The right doctors and surgeons would never jeopardize your safety, or encourage you to undergo anything you are not 100% certain about. They are under Hippocratic oath to protect you at all costs - and that is the difference.”

If you wish to talk your concerns over with a Harley Street professional, you can do so on London’s most-prestigious medical strip - for free. Call (020) 7436 4441 or click below to book your complimentary consultation with a non-medical practitioner today!