Stem cell therapy is recognised as a hugely exciting area of research by many MS organisations, including the Multiple Sclerosis Trust. This is because there has been recorded links to increased energy, flexibility, strength, mobility and control in those venturing this method of treatment.

Stem cell treatment for MS is possible as mesenchymal stem cells can be used to target the body's immune system - the system that is compromised in multiple sclerosis sufferers. This is because multiple sclerosis is a disorder of the CNS - the central nervous system - where the body's immune system mistakenly begins attacking the brain and nerves. This malfunction begins to break down myelin in the brain and the spinal cord; myelin is the protective coating made of protein and fatty substance that surrounds our nerves.

As our myelin sheath breaks down, it prompts an inflammatory response and the nerve fibres beneath become exposed. This inflammation eventually affects our ability to transmit messages to the brain, often causing them to become slower, more jumbled or preventing them from getting through altogether. This is what is responsible for the recognised symptoms of MS. 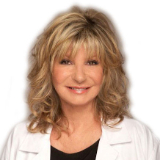 “Patients that receive early MS diagnoses are often very frightened at the prospect of the degeneration that is to come. For these patients, stem cell research is nothing short of life changing.” 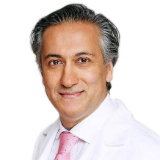 “Mesenchymal stem cells are extrememly powerful - they have the ability to regulate the immune system. Using stem cells in this way may allow us to circumvent the body's immune response and drastically reduce MS symptoms.”

MS is associated with many symptoms which range from subtle to severe, many people experiencing loss of control, muscle strength and sensation as a result of brain signal interference. As such, stem cell treatment for MS is an important light at the end of tunnel to many of these symptoms - both physical and psychological.

Because treatment is wholly focused on replenishing those tissues and structures responsible for the onset of the symptom to begin with, patients can see incredible improvements in everything from depression and fatigue, to muscle spasming, blurred vision and general mobility. 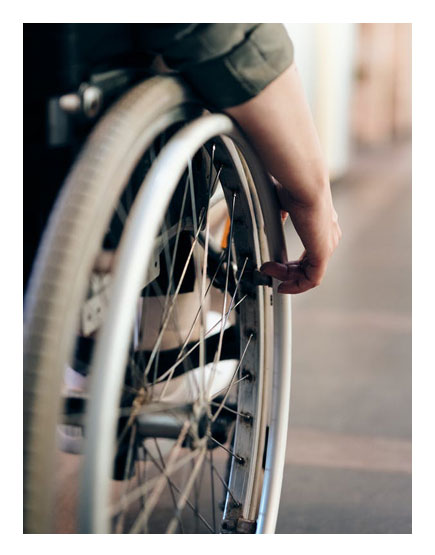 Previously, MS was a chronic diagnosis which would sadly lead sufferers to irreversible disability longterm. In recent years, however, stem cell treatment has demonstrated an astonishing ability to both heal and repair structures that are impacted by MS. Using mesenchymal stem cells (MSCs) found in bone marrow, it is possible to prompt an immune-modulating effect which targets inflammation in the body at its source. 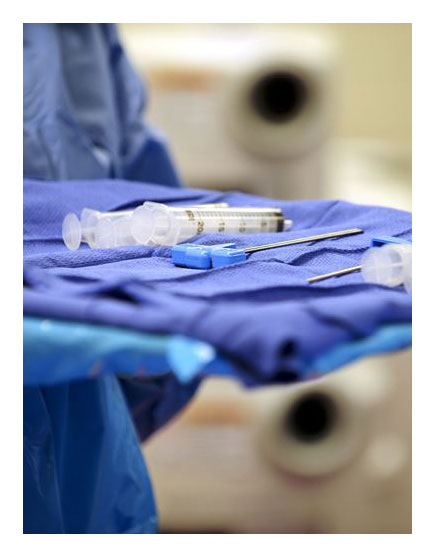 Once administered, MSCs get to work rebuilding the damage caused to the myelin, replacing the damaged cells surrounding the nerves and functioning in their place. For those who are victim to conditions characterized by inflammation or injury to tissue, stem cell therapy is a viable option to both stave off further degradation as well as - in some cases - physically reversing already sustained damage entirely. 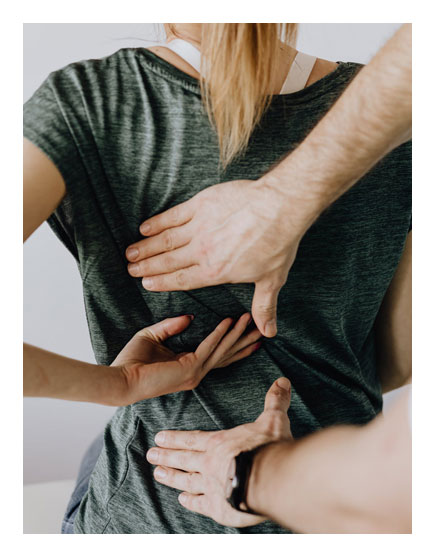 This is because MSCs have a remarkable ability to both prevent further immuno-attack and regenerate scar tissue, meaning it is a perfect combination for the treatment of MS - particularly when using allogeneic mesenchymal (stem cells harvested from a donor that is not the patient themselves). These are most commonly harvested from umbilical cord tissue and are sometimes referred to as 'embryonic stem cells'.

The exact origin/cause of MS unfortunately remains unknown, however, we can observe that it is a result of direct threat to the body's immune system.

Your immume system's job is to fight off infection, however in MS patients, the body believes the protective coating of the nerves (the myelin) to be a foreign body which it must defend itself against, and therefore it begins to attack it.

Multiple sclerosis as a condition is characterised by the degredation of this myelin - the nerve's protective sheath - and of the surrounding tissue. Because of this, patients with MS go on to develop nerve damage which confuses and interferes with the signals coming from the brain. This is what is responsible for problems with mobility, stability and muscle control.

Over time, in around 10% of sufferers, this can eventually develop into more severe cognative problems, such as issues with comprehension, difficulty processing information at normal speed, brain fog and compromised memory.

It is also common for sufferers to experience abrupt MS attacks - or 'flare-ups' - where patients will experience a very dramatic worsening of symptoms. These attacks can last anywhere from a few hours to a few months, and are a result of inflammation in the central nervous system. These attacks may be brought on by excessive stress, fatigue, dietary changes, smoking, exposure to heat or as a result of infection elsewhere in the body.

There is ongoing research into the origins and causes of MS - with some potential correlation between not only immunologic and genetic factors, but also obscure environmental ones (such as distance from the equator), too. Of course we are hopeful to one day uncover the truth at the core of MS, however until then - stem cell therapy is proving to be an incredible means of boosting patient quality of life.

It is reported that MS currently affects 130,000 people in the UK alone - with an approximated 7,000 people newly diagnosed every year. According to the National MS Society, this is the equivalent of 1 in every 500 people having MS, with 130 new cases uncoverered every week.

Statistically, women are far more commonly affected by MS than men, and the average diagnosis is made betwen the ages of 30 and 50, although sufferers will likely experience symptoms and indications of the condition long before an official diagnosis is reached.

How Does Stem Cell Treatment for MS work? +

It works by helping to regain control of the body's immune response by rebuilding the fibres that the condition has broken down - this then sees a significant reduction in symptoms. This is possible as stem cells have the ability to replace the faulty cells in the body and work in their place. Because of this, they have a dramatic impact on inflammation where applied. This is also why stem cells are an extremely promising treatment for arthritis and chronic joint pain - amongt other things.

What could treatment do for me? +

There has been lots of research into the efficacy of stem cell therapy on MS sufferers and its ability to stall and even prevent the diseases's progression, so, for MS sufferers, stem cell treatment can be lifechanging. This is because of the way that it is able to alleviate symptoms including pain, muscle spasms, difficulty walking, slurred speech, issues with balance/coordination, cognitive function - even subsequent anxiety and depression.

Numerous clinical trials have revealed Stem cells to have a significant positive impact on in a patient's level of disability and quality of life, many of them then going on to become fully self-sufficient for a number of years post-treatment. As a result, many sufferers are now opting for the bio-stimulant approach instead of a complex cocktail of cortisteroids, analgesics and extensive physiotherapy.

How does the Stem Cell Process Work? +

On a basic level, the stem cell process can be broken down into 3 steps. They are as follows: 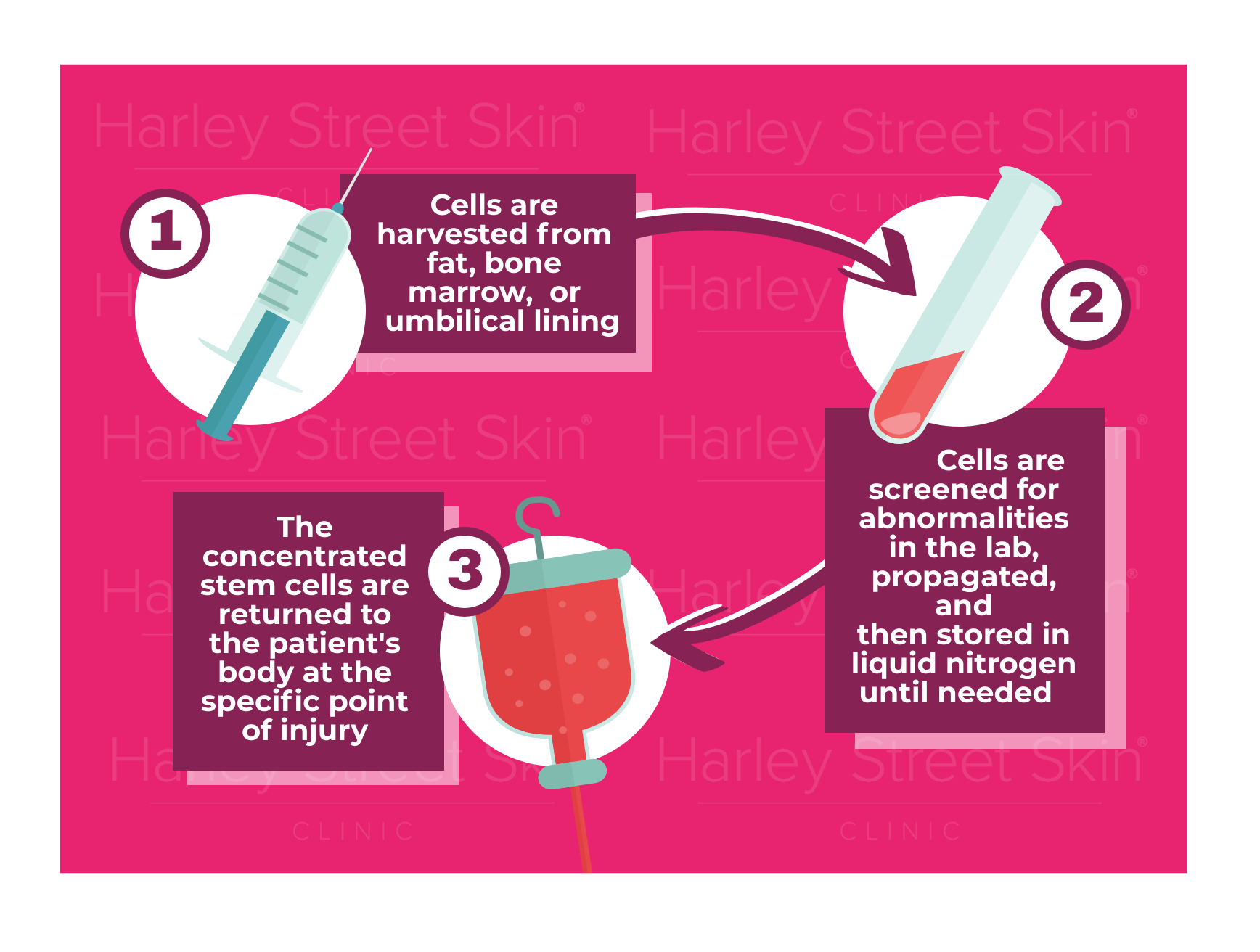 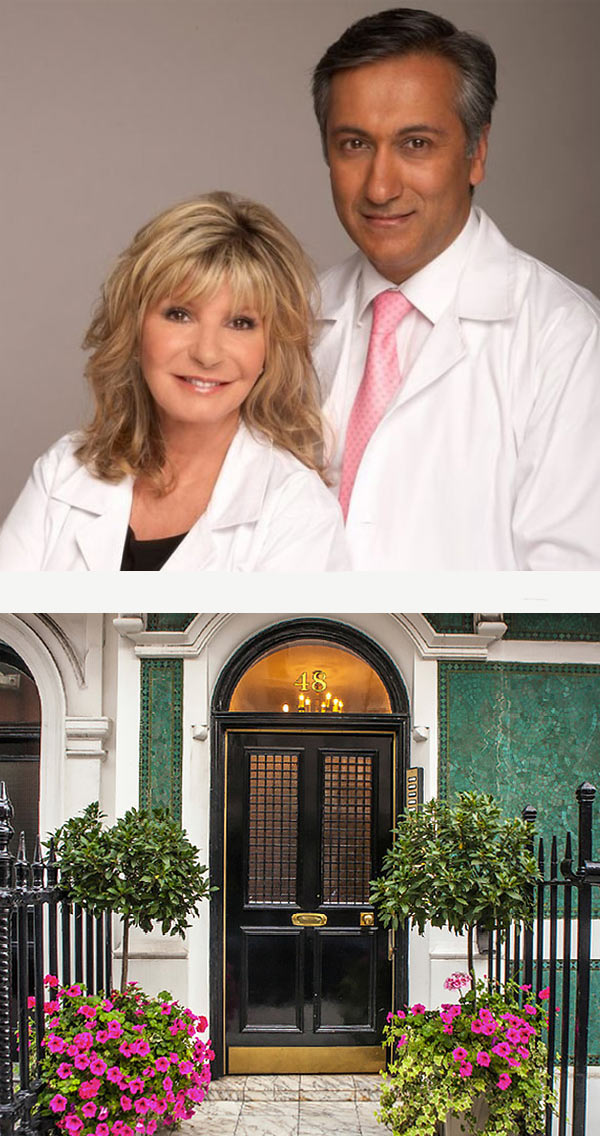