We're fortunate to have worked with many faces in our time - including a few you might recognise. We wanted to check in with some of our favourites to hear all about their Harley Street Skin experiences. That way, you're able to approach your own personal journey with a little bit more confidence. How does that sound? 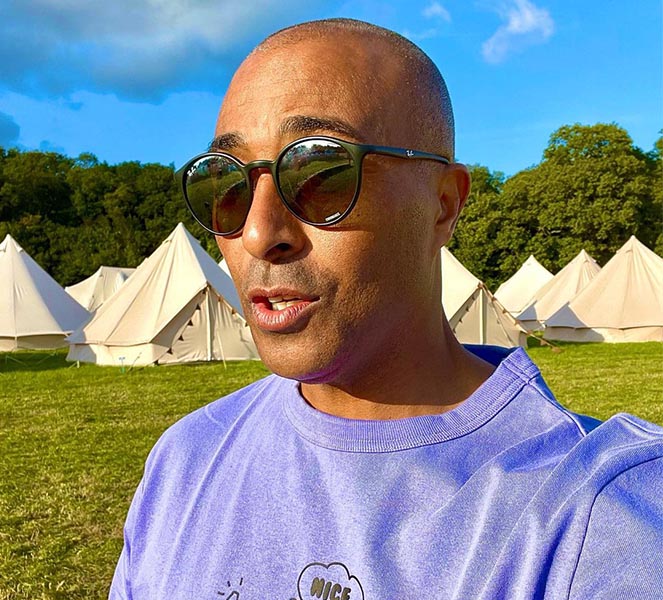 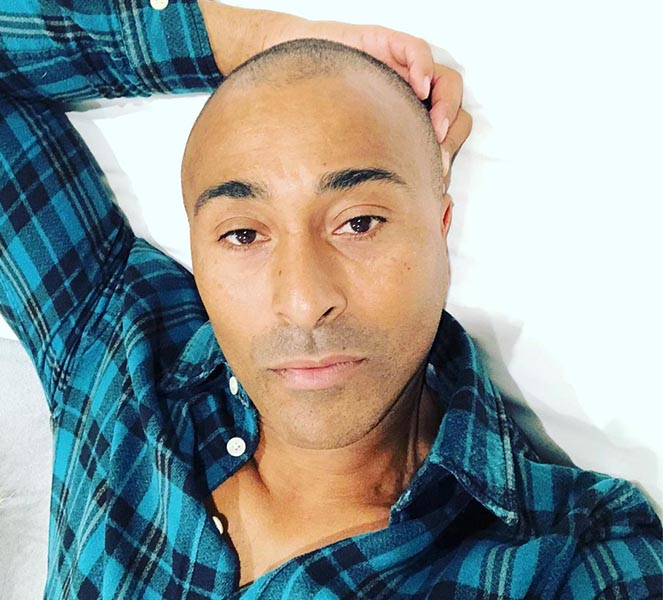 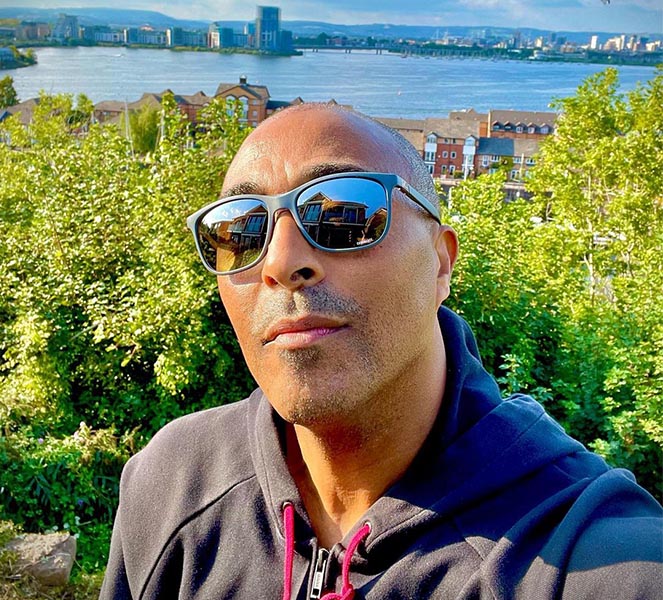 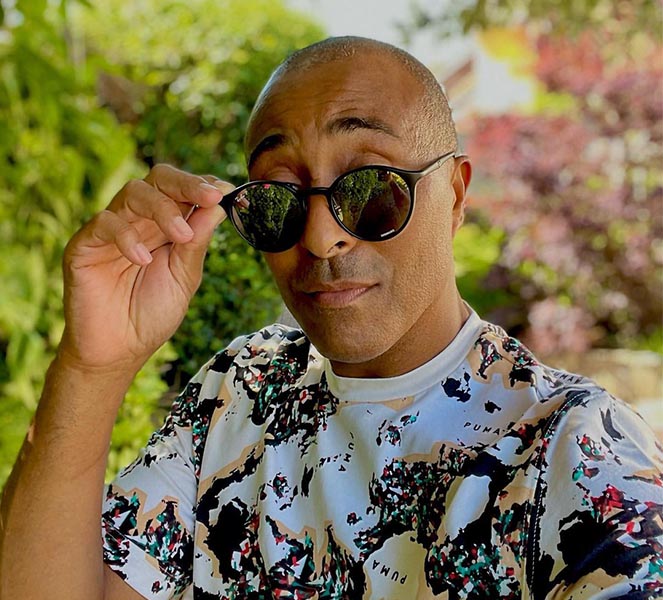 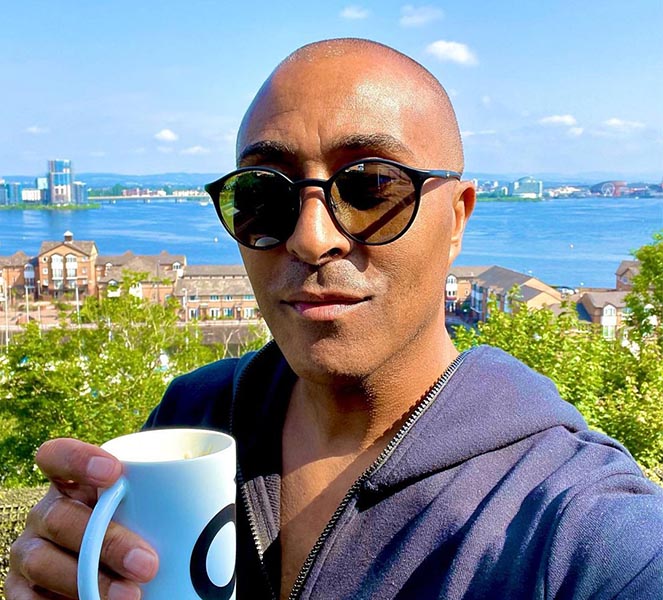 Yes, I do. I had already talked to friends who have been to the clinic and they said how amazing it was.

But it was when I started to grow concerned that the damage to my knees from my track career could put me in a wheelchair that I knew I had to book an appointment. I knew the stem cell therapy they do here was my last option.

My problem areas have always been my knees. I’ve already had seven operations on them and the pain as a result of my career and current outdoorsy lifestyle is something I endure on a daily basis.

Before I came to Harley Street, I was considering all the potential options from knee replacement surgery to being restricted to a wheelchair for the rest of my life. I wanted to avoid that as much as possible. The idea of my damaged tissue being repaired sounds like a miracle! 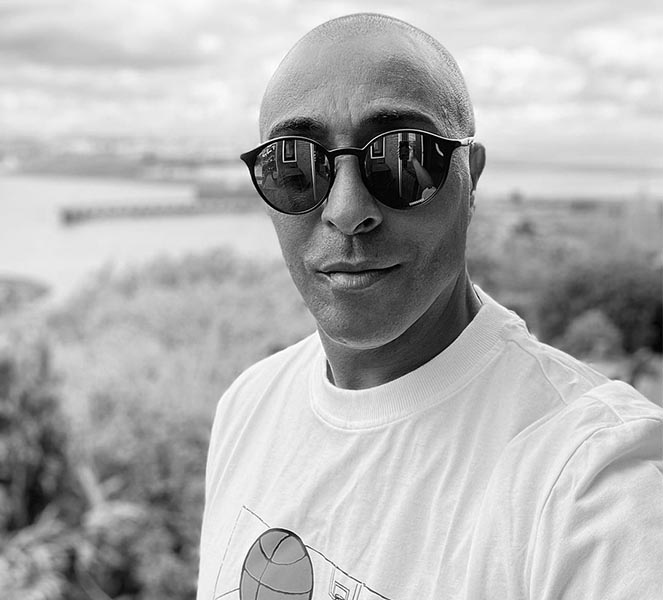 It was actually the fact that Beverley Knight - who is a dear friend of mine - spoke so highly of the clinic and its excellent reputation.

After all the surgeries I’ve endured so far (three on my left knee and four on my right!) I knew I had to go somewhere I could trust. There would be no better place to start, really.

CAN YOU TELL US A LITTLE BIT ABOUT THE TREATMENT?

What I’m going to get - in simple terms, at least - is about one million stem cells injected into each knee. Then I get a couple more delivered via an IV drip. What’s really great about the stem cell treatment was that everything was being explained to me before the treatment and as we went along. It’s pretty nerve-racking to leave it all up to one final procedure.

I'm sure some people just want to zone out and relax, but I was interested in hearing all about what they were going to do and the reasons behind it.

Well, this will probably make you laugh, but I had one of the best cups of tea I've had in awhile! That was really delicious, does that count as a perk? Something about it was so homely that it really relaxed me. It's like the treatment started from that moment on.

Aside from that, just knowing that my knees are effectively going to be at the forefront of medical science is more than enough of a perk. Definitely.

What would I tell people on the fence? Well, I would tell them that they should just pop in and have a chat to the staff. That is always very telling.

Getting to know the team at Harley Street Skin Clinic is all it takes for you to know that you're in good hands.

In addition to that, get feedback from people who have been to the clinic. If it's as gleaming as Beverley's recommendation then I'm sure you won't be sat on the fence for long [laughs]. 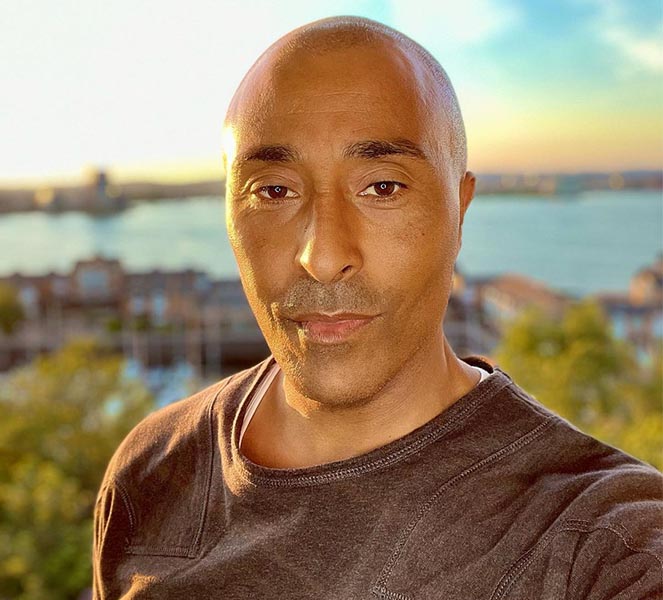 Yes. I would always come back to the clinic - in fact I plan to.

I think it's probably now my turn to start with the recommendations... 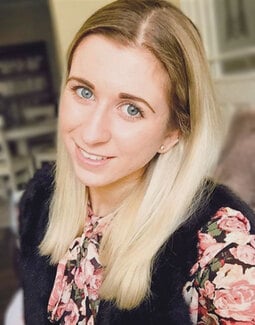 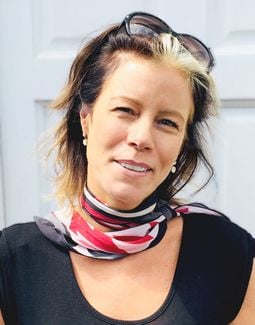 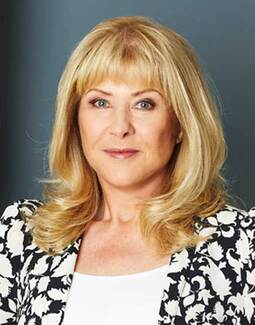 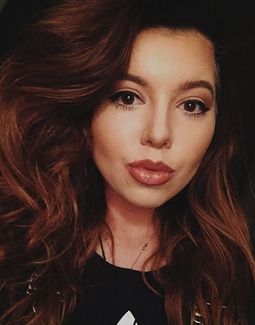 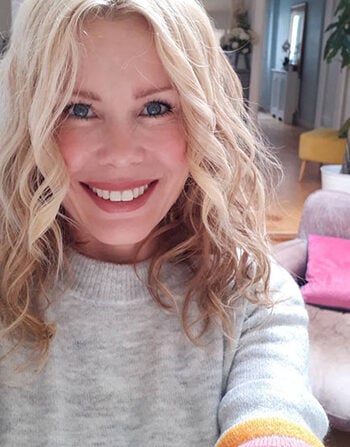 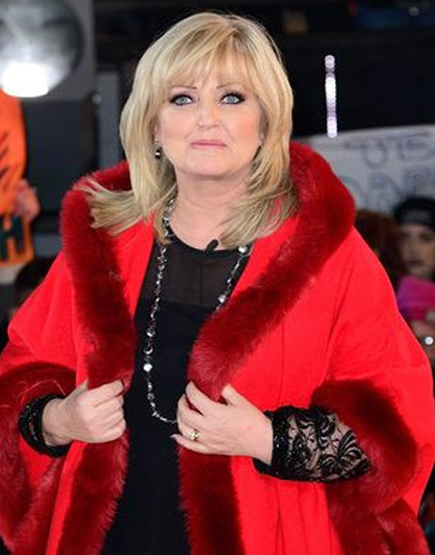 As I've got a little older, I've become far more aware of my neck. It was my neck and jawline particularly that... 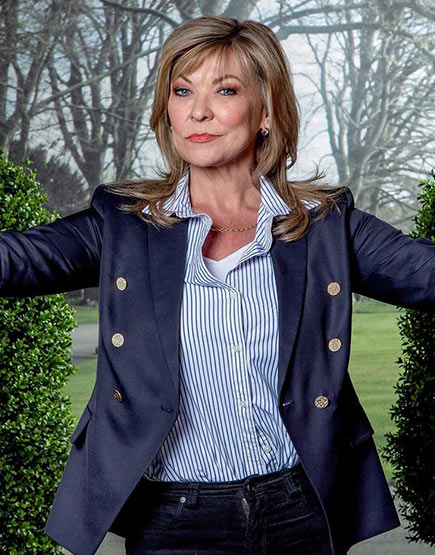 It was so straightforward - it felt more like a spa treatment than anything else. My skin just feels younger... 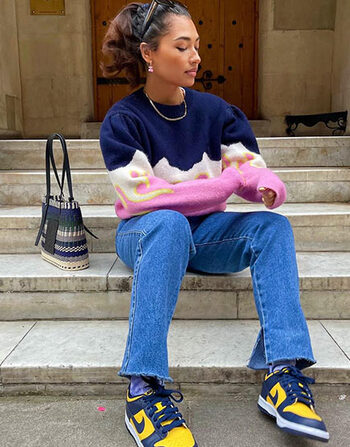 I suppose it's an ongoing thing with me. I think it's really important to take some time for yourself and I think...